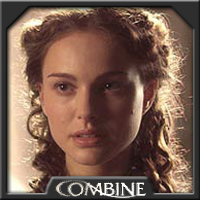 The Naboo are one of the races that make their home on Naboo, though the Naboo are the most prominent species while the Gungans tend to keep to themselves. The Naboo are originally settlers that made their way several thousand years ago from the distant planet of Grizmallt. The Naboo sought out a new homeworld due to the dying wishes of their last Queen and discovered the planet of Naboo after many failed exploration attempts made in the past. Though the Naboo share their homeworld with the Gungans, they have for countless years tried to avoid any direct contact with the native inhabitants of the planet, only to establish a trading relationship with each other as they realized it was essential to the survival of both races.

As for the Naboo themselves, they are known for their beautiful structures constructed in such cities as Theed, as well as their elegant forms of art displayed throughout the planet and their nature of being known as a peaceful race. The Naboo are also known for their ability to negotiate as well as their stance on any form of hostility, seeking a peaceful resolution over a potential lethal form of solution. The Naboo have a different approach then most other forms of society as they base each persons status within the society not from age, but on intellectual maturity as in the past there have been several monarchs of the planet whom haven't reached the age of 18, which is considered by most other human races as being an adult. 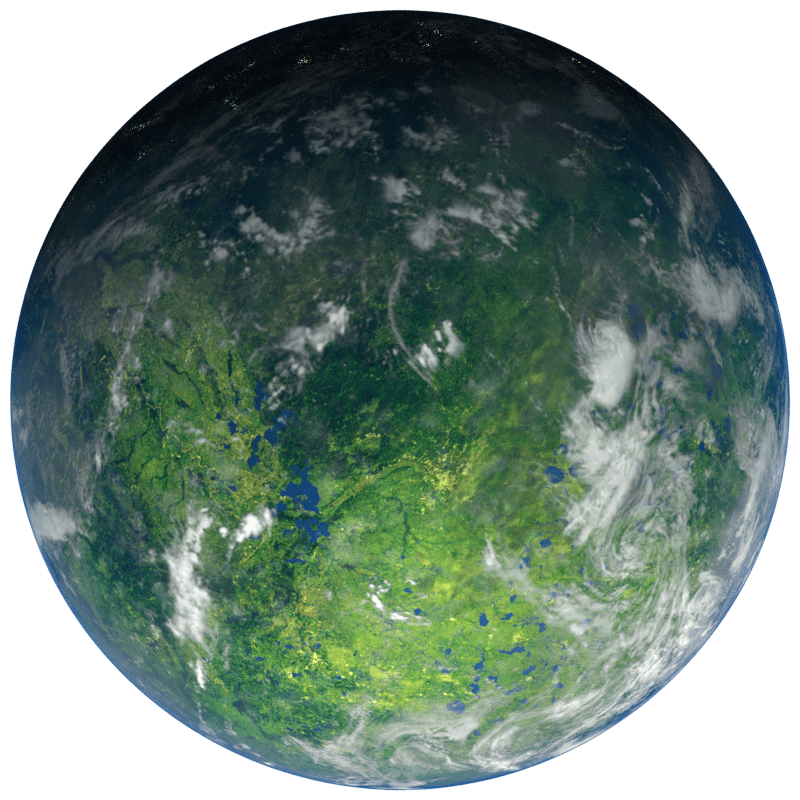