At the conclusion of the Clone Wars, the newly reorganized Imperial Navy saw the need for a capable yet easily mass-produced fighter to deploy across the newly formed Galactic Empire. Sienar Fleet Systems was contracted to design the new fighter that would replace the disparate Republic designs with a standard and modern starfighter. The design criteria laid out by Naval Command was straightforward; the craft should be able to launch from both fleet bases and surface bases, must be capable of very high speed and manoeuvrability, and to be sufficiently armed to achieve combat success against contemporary starfighters. The outcome of Sienar's design process was the Twin Ion Engine fighter platform, also known as the TIE series. The inclusion of ion engines on such a small ship was unusual, yet is the primary reason for the craft’s impressive speed and mobility. The engines feature no moving parts, lending to a simple and straightforward maintenance cycle.

The TIE Line Starfighter, also known as the TIE/Ln, is equipped with two energy reactors for its powerplant. The first provides sufficient power for the engines, sensors, and other essential subsystems while the second reactor is solely dedicated to powering the TIE’s powerful twin laser cannons. These tiny reactors are able to be recharged in-flight through the TIE’s wings, which are covered by solar ionization panels. While the TIE’s manoeuvrability and speed are superior to most fighters deployed currently, this does come at a cost in other areas.

In an effort to save weight, the TIE/Ln is not equipped with a life support system, energy shielding, or a hyperdrive. The lack of shielding is often considered the most significant of the TIE/Ln's flaws, as it is not compensated for by the inclusion of heavier armour or a hardened hull. Imperial doctrine and the need to produce and deploy massive quantities of these fighters across the galaxy made this a deliberate decision in balancing the needs of the Imperial Navy against the survivability of its fighter pilots. TIEs lack landing gear as a further weight-saving measure; while capable of resting on their wings, design recommendations state this should be used sparingly to avoid compression or warping damage to the microscopic lattice within the solar ionization panels. While the TIE/Ln has been retired from the Imperial Navy's fleet service in preference for more modern TIE platform designs, the TIE/Ln remains in service as a mainstay of the Galactic Empire's planetary and station garrisons. While aging, the TIE/Ln is deployed in vast quantities around populated areas and remains an instantly recognisable and ubiquitous symbol of the Imperial Navy. 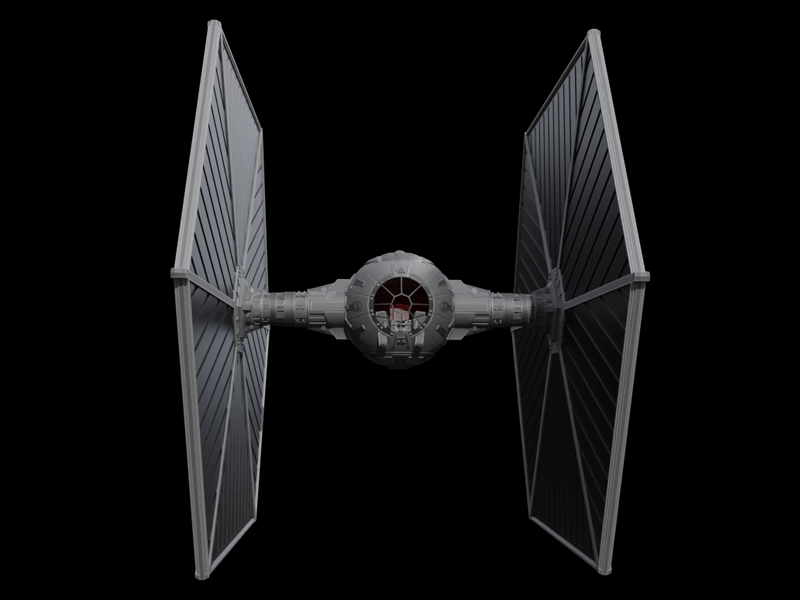