A small, quadrupedal creature with stumpy legs, a large, broad-snouted head, and thin brow-horns above the eyes, the puffer pig is physically unremarkable at first glance, almost resembling a baked confection at times. Two rows of bony spikes run down the creature’s back, while a pair of large, bulbous eyes protrude from the sides of its head, indicating its herbivorous nature. The pigs are coloured in varying shades of brown, except for the toenails and the short, trunk-like appendage at the end of its shout, which serves as both its mouth and breathing tube. The creatures’ back features a reticulated pattern, with narrow channels of pale fur running between the brown patches.

Puffer pigs possess two remarkable physiological traits that set them apart from most similar creatures. The first is their ability to sniff out precious metals, estimated to be up to twelve times more accurate than mining sensors. Given their herbivorous nature, scientists are unsure what purpose this ability serves for the creature itself. However, this ability has resulted in corporations and unscrupulous individuals alike attempting to exploit the pigs’ ability to locate these metals.

The second ability is what gives the puffer pig its name. The pig’s skin is the most flexible organ currently known on a vertebrate, able to stretch to almost six times its surface area without rupturing. The pig has an inflatable air bladder in its chest, with connected chambers running just under the skin. When startled, the pig rapidly and unconsciously sucks in air to inflate these bladders. The reaction is rapid and can expand the animal’s surface area by at least three times. This ability is intended to prevent the animal from being swallowed by predators. The bladders are connected by powerfully muscled sphincters to prevent the sacs from being easily deflated and a puffer pig could even asphyxiate a rancor if swallowed alive. Despite this defence, puffer pigs are now rare in the wild due to the over-harvesting of wild populations for the mining industry. Experts estimate there are a dozen puffer pigs in captivity for every one left in the wild. 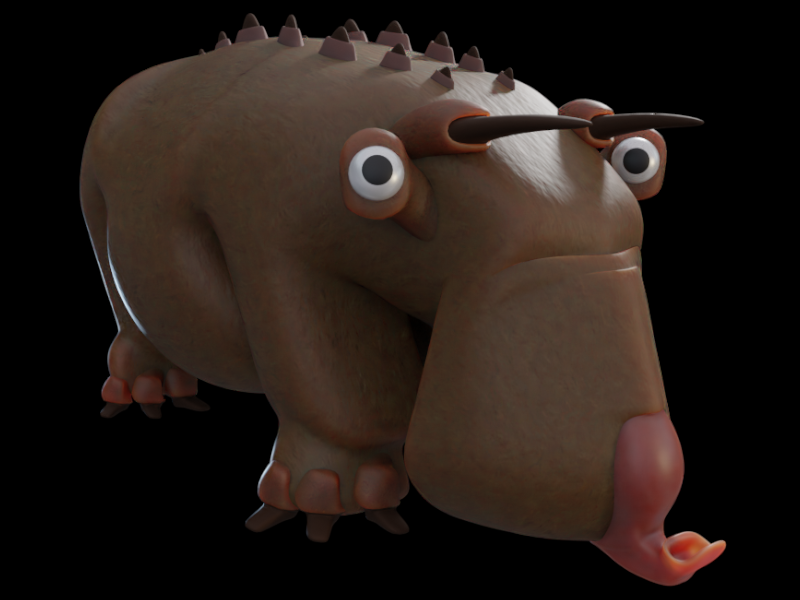 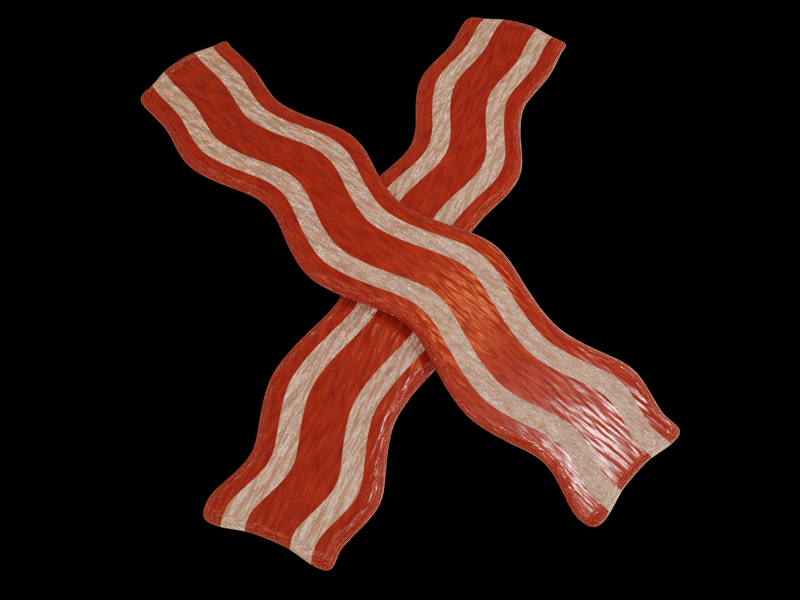