Krykna are fearsome insectoid predators that look like large whitish balloons scuttling on six spindly, knobby legs. The krykna body plan follows the classic insect body structure of a head, thorax, and abdomen. The creature’s abdomen is held vertically in the air above the thorax and resembles a bloated grey-white, oval balloon. The thorax is small and compressed, and serves only to anchor the creature’s six long, thin legs, which are spaced equidistantly around the body. This allows the krykna to move rapidly in any direction and execute rapid turns and changes of direction that two- or four-legged creatures would be hard-pressed to match.

The krykna’s head is quite nightmarish in aspect. A ring of large, obsidian-like eyes enables the creature to see in all directions at once, while the large mouth dangling below the eyes is flanked by long, fanged pedipalps which the animal uses to grab and shovel prey into its mouth. Individual krykna can grow as much as two meters in height and become a threat to small humanoids. The problem is there is never just one krykna. These creatures live in vast communal nests and large hunting swarms can be a threat to anything smaller than an adult rancor. Their fanged maws are fearsome enough, but krykna are also venomous, injecting a paralytic, hemotoxic venom into their prey. A krykna nest can strip the surrounding area of warm-blooded prey in a surprisingly short time.

To add to their arsenal, the krykna epidermis is remarkably resistant to blaster fire. Only their eyes are vulnerable, making dispatching kryknas a tiring and dangerous pursuit. Fortunately, it has been well documented that they are repelled by active sensor beacons. While there is no solid evidence to back this, some scientists theorise that the electromagnetic waves interfere with some complex communication apparatus between individual krykna. It has also been found that krykna are highly empathic, responding with extreme hostility to negative emotion. This has so far ensured that krykna are exceptionally difficult to domesticate. 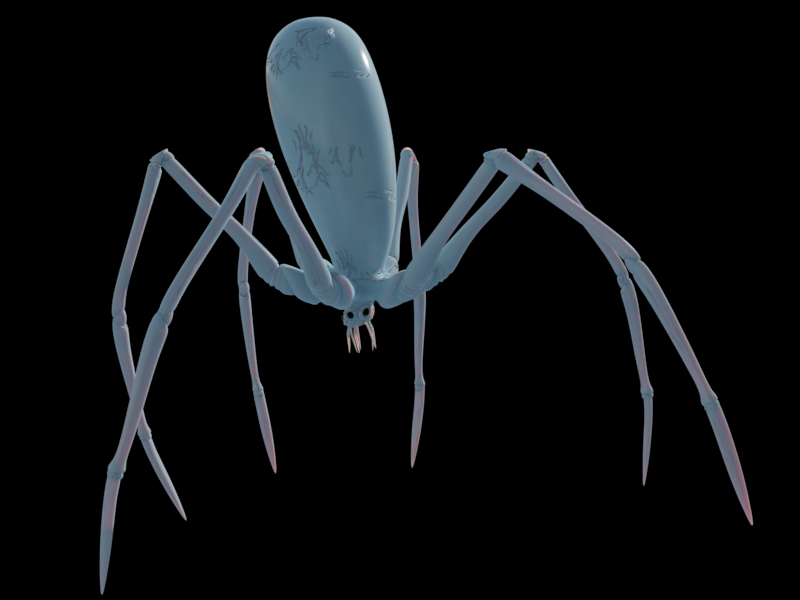 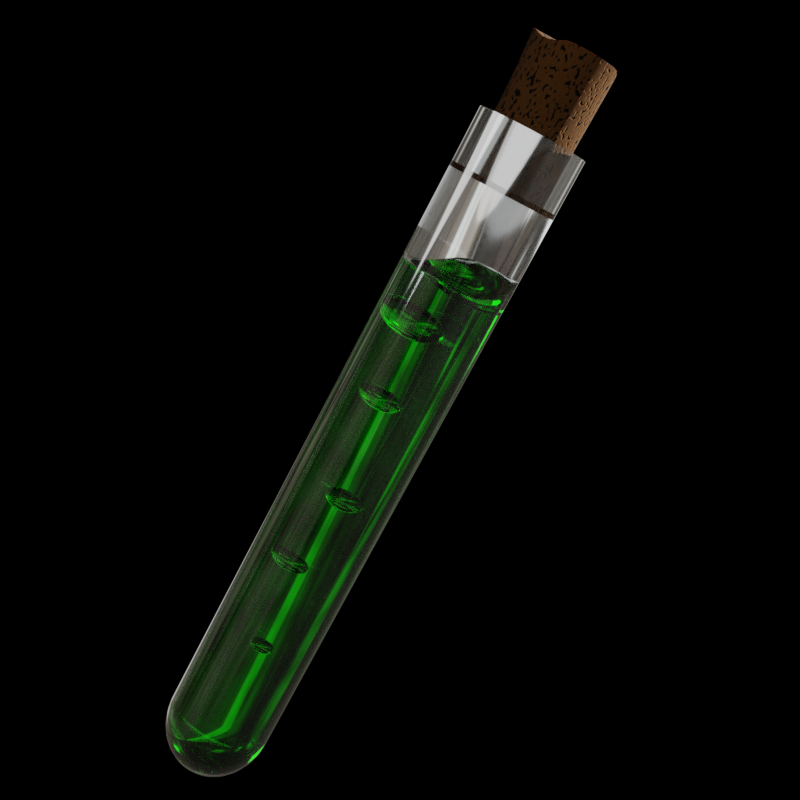