An arboreal, reptilian biped, Kowakian Monkey-Lizards are a species of communal scavenger averaging seventy centimeters in height, with a spindly build and pronounced belly. These creatures vary significantly in appearance between breeds. Although all have long, thin limbs ending with three taloned digits, skin tones vary from tan and brown (more common) to green, orange, and even red. A thin tail, which may be prehensile in some breeds, is generally, but not always present. All sub-species have a thick furry ruff around their neck, and tufts of coarse hair on top of their head and on the tips of their large, drooping ears. Kowakian monkey-lizards have relatively large, triangular heads with a pair of beady yellow eyes above a toothless beak like a sea turtle's.

Kowakian monkey-lizards exhibit marked intelligence, being able to mimic the voices of many sentient races and even communicate with them. These abilities perfectly suit their somewhat malevolent sense of humour, and they are likely to play dangerous tricks on others. Many scientists attribute the species with full sentience, although this has so far proven difficult to confirm. Individuals of this species may be found living off the leavings of more powerful creatures and have been known to attach themselves to various galactic crimelords as pets, where their sadistic wit can torment the victims of the said criminal. In the wild, their wicked laughter can easily scare away larger predators but in cities, they mainly use it to celebrate the downfall of victims of their spiteful pranks. 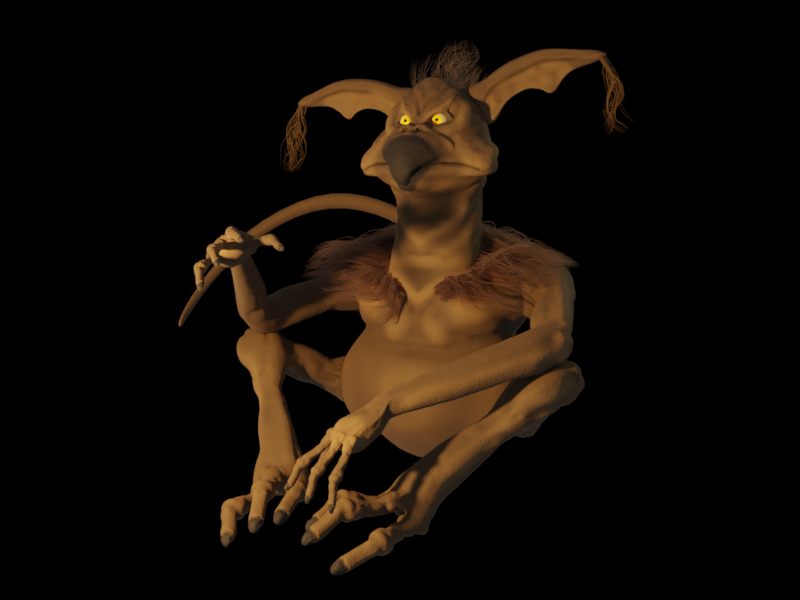 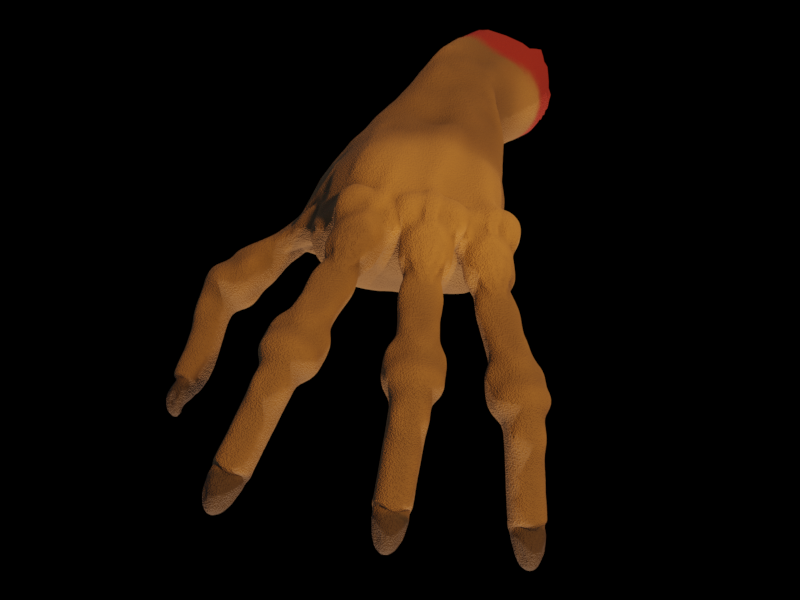