The Womp Rat is a large omnivorous rodent. Although they are native to the harsh terrain of Tatooine, a variety has been found thriving in the marshes of Cularin. Their are two distinct groups found on Tatooine, those of the Jundland Wastes and those of Beggar's Canyon. Despite their differences, all sub-species and mutations of Womp Rat maintain basic similarities. A fully grown adult is just larger than two meters in length and is as vicious as a creature twice that of its size. Womp Rats come in shades of varying browns, tans, and greys and their hides are often sparse or patchy. Their bright red to yellow eyes refract light and give them the advantage of having keen vision.

By nature they are scavengers, but their harsh desert homeworld has forced them to take on a more aggressive stance. It is not unheard of to see a swarm of Womp Rats hunting larger creatures which are ill or feeble. The massive force of a Womp Rat bite is enough to permanently sink its teeth into the flesh and bones of its prey. Sightings have shown their skulls to be clinging to the side of larger creatures with the teeth still firmly embedded. Their strong bite and sharp claws aid them in attack, while the agility and stealth they possess catches unwary prey by surprise. Though they are fully capable of taking down large prey in great numbers, most Womp Rats prefer the opportunistic meals of carrion and refuse. The various waste dumps on Tatooine have become the most popular place for them to live and thrive; the trash heaps simultaneously providing food and shelter for these clever beasts. It is assumed that discarded toxic waste in these dumps has lead to the rapid evolution of the Jundland species over the Beggar's Canyon variety, but xenobiologists have not confirmed that suspicion.

Womp Rats live in packs of five to twenty members and reproduce quickly; a single female may produce broods of up to sixteen at a time. To keep the population in check, the locals have taken to hunting the Womp Rats for sport and the hide and meat are often used by the local population for clothing and sustenance. 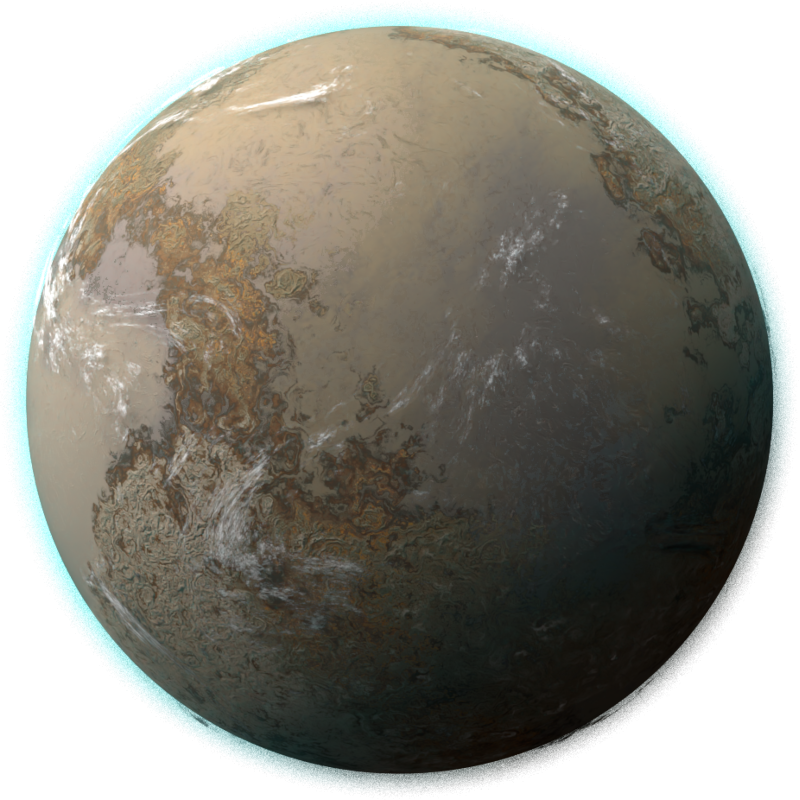 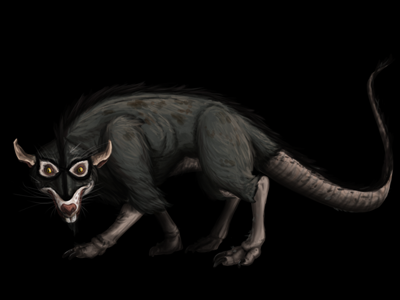 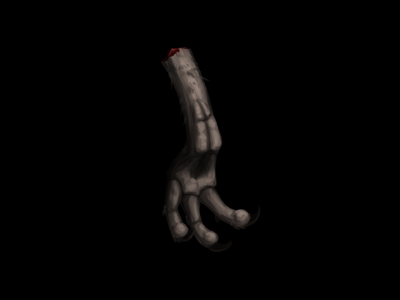