A rare bird that lives in the jungles of Honoghr, the diminutive eye-snatcher is very fast and is known for its particular beauty. It is also noted for its peculiar diet, which consists mostly of the eyes of small mammals, insects, and reptiles. Eye-snatchers are caught and domesticated, having become a popular pet, though their rarity ensures a high price.

Eye-snatchers are typically known to have fiery red feathering and golden eyes. The females of the species lay eggs that bear a strong resemblance to a human eyeball. They gestate once per solar cycle, yielding an average of five eggs per clutch, and their nests have only been observed in a single species of tree native to Honoghr. Male eye-snatchers sing particularly melodious bird calls, which are said to lull most humanoid children to sleep. Their song, ease of domestication, and striking beauty make the songbird highly valued by childcare professionals across the galaxy. 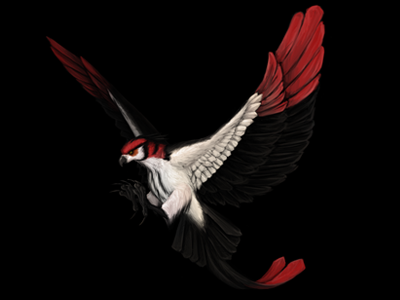 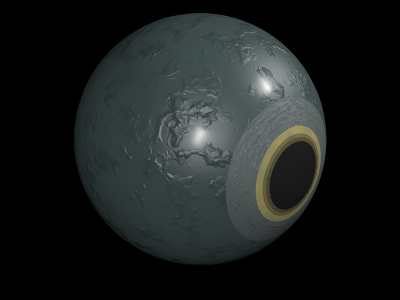