Between the many conflicts that envelop the galaxy and the rapid development of newly discovered systems, the demand for massive, industrial haulers has never been greater. The Colossal-class Heavy Carrier was designed to challenge the Modular Taskforce Cruiser which was then solely produced by Koros Spaceworks. The Modular Taskforce Cruiser and the much larger and more unobtainable Mammoth-Class Heavy Hauler had long held a near monopoly on the market. The possibility of producing an affordable alternative seemed a potentially lucrative venture, and the sheer scope of the project meant that many different shipyards and independent engineers had to cooperate to develop the various weapons, shield, and thrusters subsystems.

The original concept was an orbital supply shuttle for urbanization programs. Four massive ion thrusters were paired with a powerful T-17 hyperdrive generator to provide the Colossal-class with respectable delivery times. An elevated dorsal wheelhouse provided the command deck with a superior field of view. In the final phases of development, the shipwrights found it necessary to rethink their approach and make the hauler capable of defending itself and its precious cargo of raw materials. Some cargo space was lost as the forward section was tapered into a tactical wedge and embellished with deflector arrays and weapon batteries. Turbolasers were given preference, as the Colossal-class was already capable of deploying its own starfighter complement.

The final result was a hybrid vessel. Not quite a warship and not quite a commercial hauler, the Colossal-class Heavy Carrier is well suited to logistics and repair roles in territories where security is less than certain. Being cooperatively produced by various manufacturers allowed for many components to be readily available and often in generic versions, lowering maintenance costs and providing one of the most compelling ships of the modern era. 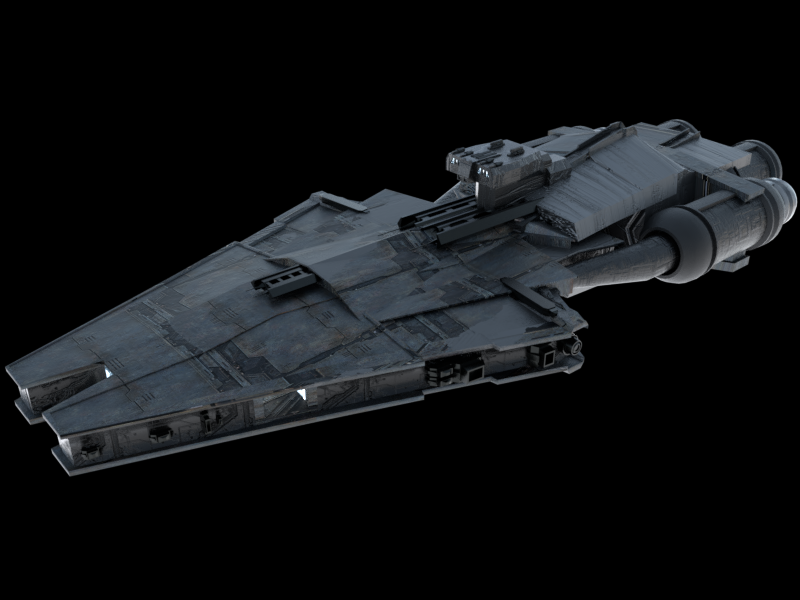 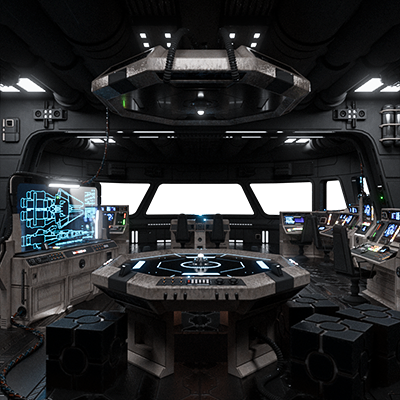