The Toscan 8-Q Starfighter is a rugged starfighter that has stood the test of time. Despite being designed decades before the Clone Wars, the Toscan is still being built and sold by numerous different manufacturers, making it one of the most popular starfighters on the market. Engineers set out to design a sturdy, affordable starfighter that could offer confidence and security to remote or underserved sectors. The sheer number of Toscans still in production and serving across the galaxy testifies to the design's success.

The Toscan 8-Q was designed to be an easily adaptable platform, customizable to fill many different roles. This is best reflected in its armament which can be outfitted with ion weapons systems capable of disabling ships, powerful lasers on each wingtip for dogfighting with enemy fighters, and explosive torpedoes mounted under the fuselage for assaulting larger vessels. While the Toscan's top speeds and hyperspace drives are slower than most other contemporary ships in its class, its highly responsive controls make it more nimble than most comparable models, including the R-41 Starchaser.

Despite its age, the Toscan 8-Q still plays a prominent role in many budget-conscious militaries, law enforcement agencies, and mercenary fleets, flown by those who value reliability and firepower over speed or aesthetics. The availability of spare parts, simple design, and ease of repair have cemented the Toscan's reputation as an inexpensive and ubiquitous workhorse. 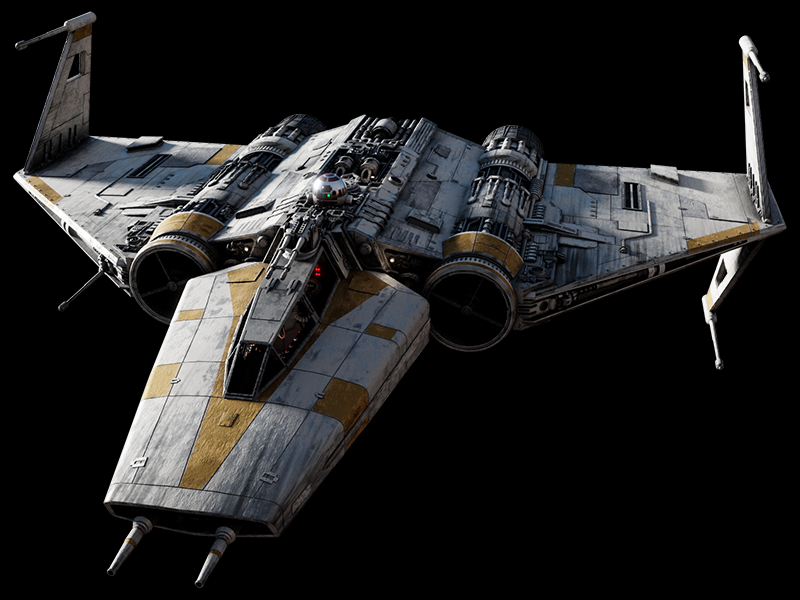