Bait is any item used to lure prey to a specific area. Hunters often use bait to entice their target to a more advantageous location for a kill, but bait is just as useful for diverting creatures away from an area you don't want them to be. Bait may take as many forms as there are creatures in the galaxy, though meat is usually most effective for carnivorous beasts, and sweetened grain works best on herbivores. A skilled hunter will have studied the preferred food of his quarry, and as well as the best location to place the bait to lure the intended prey.

Bait need not take the form of food, although this is the most common form. Darker types of bait can be used, especially when it comes to semi-sentient or sentient prey. In these cases, a hunter might capture the young of the intended prey and place it in a killing zone - an area where there is no cover, thus ensuring a clear shot at the target when it comes to rescue its offspring. Another common form of bait is an auditory recording, such as a mating call or territorial challenge call. Playing these audio recordings can draw in specific creatures looking to mate or defend their territory. Whatever its form, bait is intended to be meaningful enough to a creature to draw it from cover and into a hunter's sights.

Usage
Bait can be activated on open terrain to lure creatures and bandits to respawn. Activation consumes the item. Only works if no hostiles are present. Cooldown on usage of 1 hour.
« Back To Top 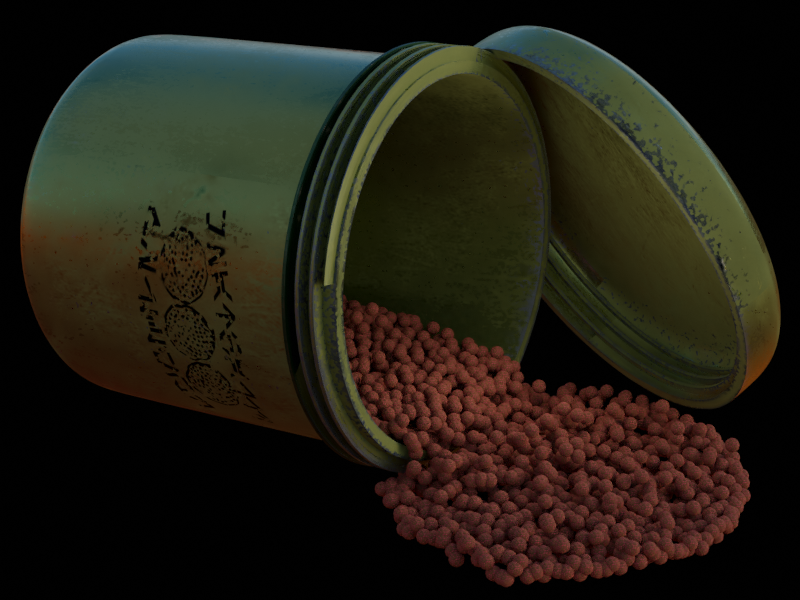